Three of my photo's are used by the Dutch post: PostNL for their stamps of bird in winter conditions. 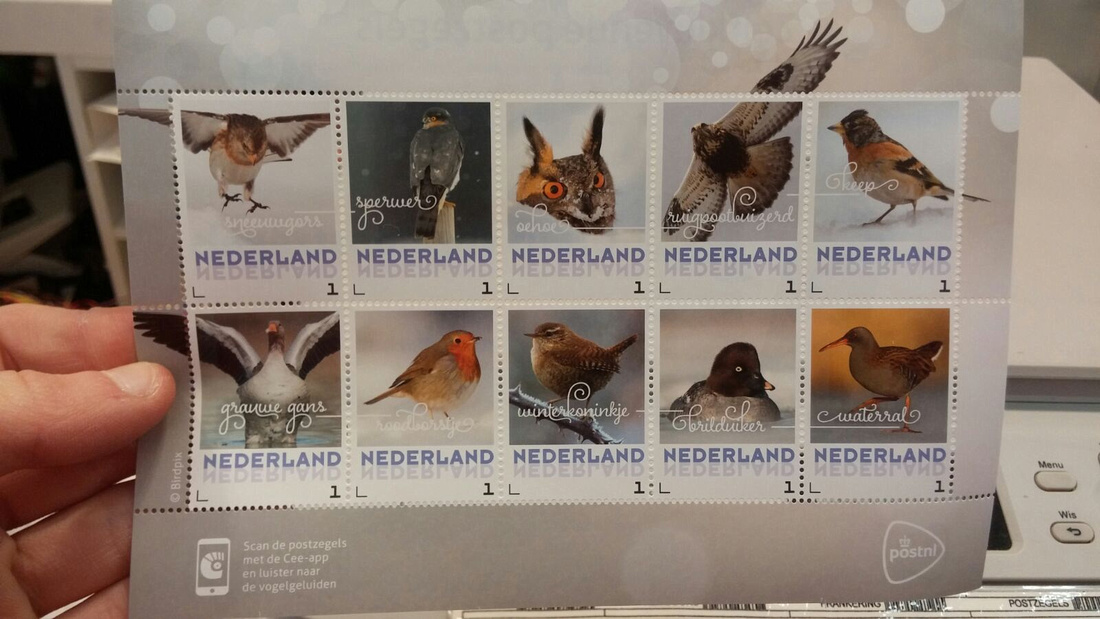 I've been making full spherical panoramas for a long time now and I decided to show you some too. They can be seen here: http://michelgeven.zenfolio.com/360-degree-panorama 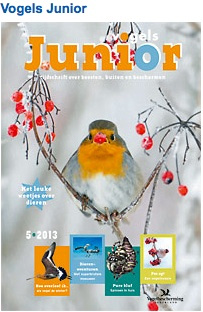 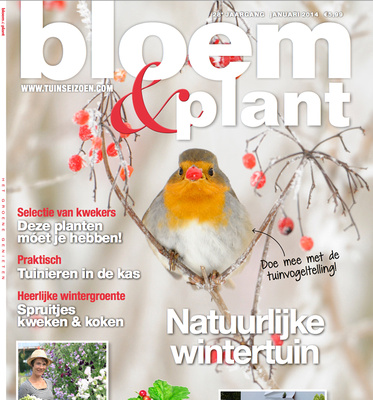 Sovon used another photo of me for the cover of their newsletter Sovon-nieuws. 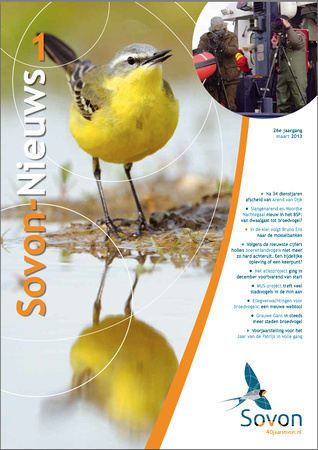 My webshop is on-line! This gives you the possibility to order prints, fine art print, framed print, canvas wrapped prints and downloads some of my best photos. If you're looking for a special unique gift or a piece of art for your wall you're there on the right place! Direct access to the web shop 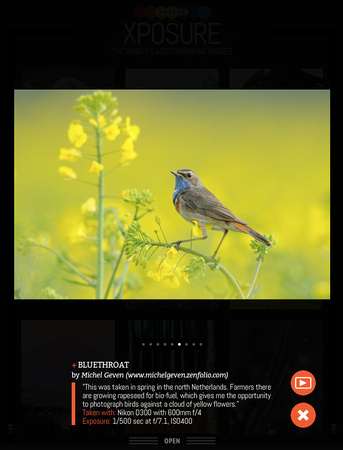 This image of my of the Bluethroat was featured in the Xposure gallery in Issue 22 of Photography Week magazine. If you have an iPad you can get a 30 day free subscription here 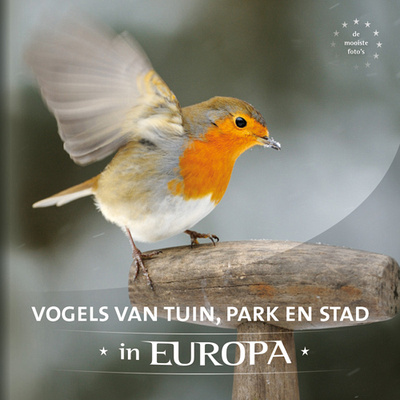 This photo of a balancing European Robin on the grip of my spade was featuring the cover of a nice and informative book about birds found in gardens, parks and cities all over Europe. More information can be found here and of course you can order one too.... 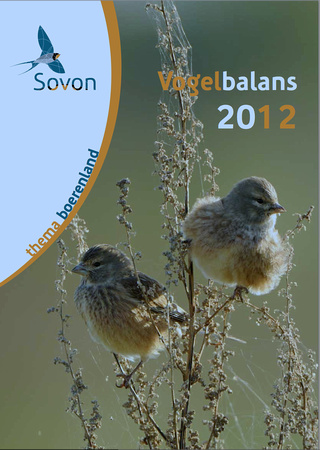 The photo of two Linnets feeding on seeds made it to the cover of the "Vogelbalans 2012", a report about the development of the populations of the Dutch birds over the years. 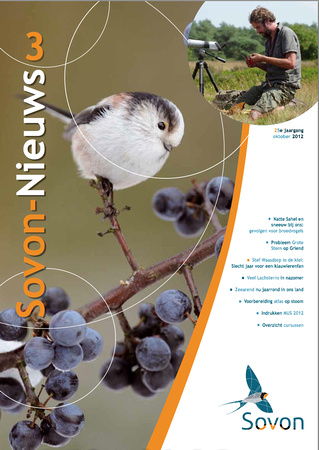 This photo of a Long-tailed tit perched on a Blackthorn bush was selected for the cover of "Sovon-Nieuws 3 from 2012. 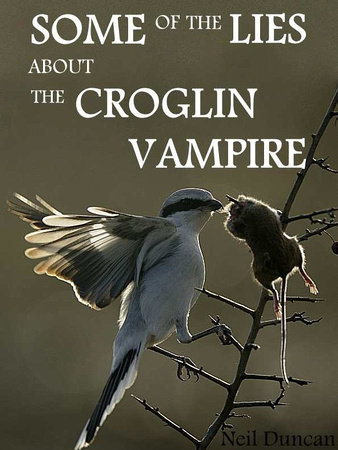 I'm proud that one of my photos of the Great Grey Shrike is used for a cover of an E-book: Some of the lies about the Croglin Vampire by Neil Duncan.

You can see a quick preview of the text here

And of course order the book too.... 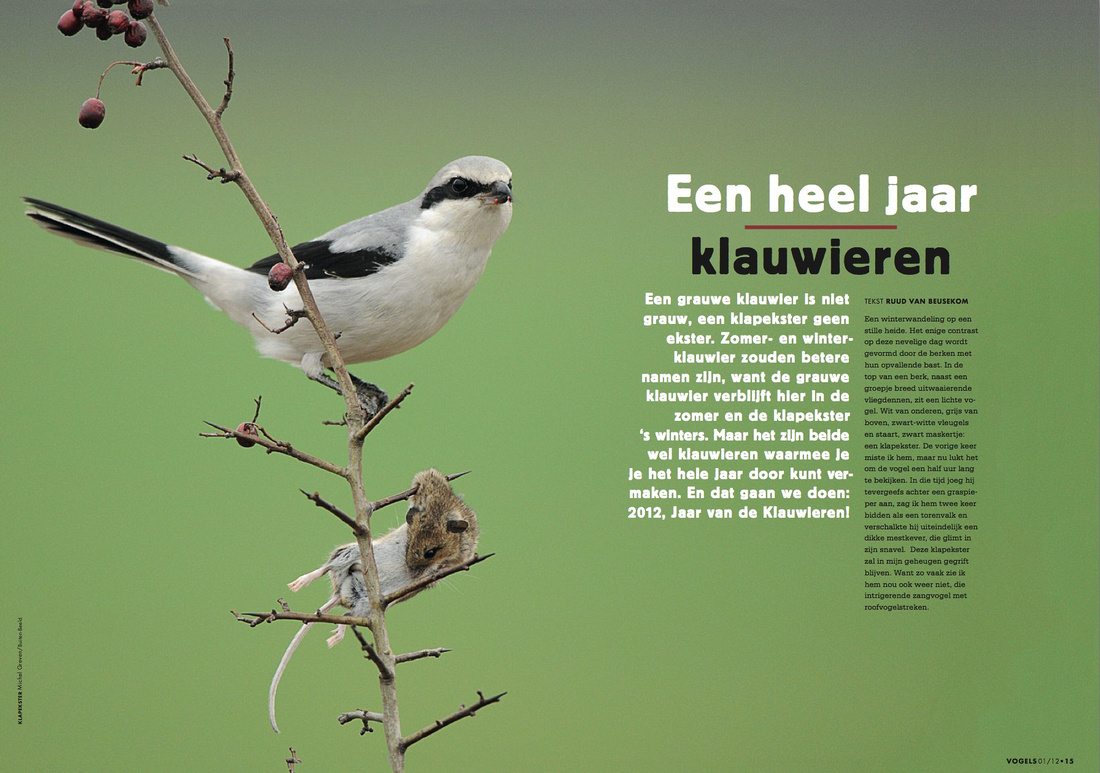 In the dutch magazine Vogels a spread was placed with one of my photos of the Great Grey Shrike.

As the year 2012 was declared the year of the Shrikes in the Netherlands. 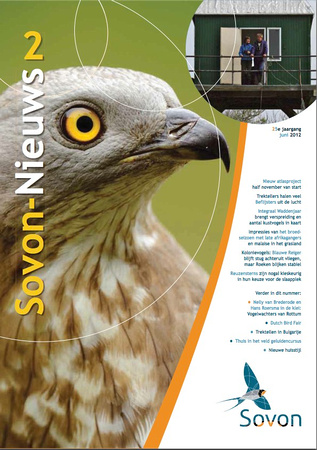